The Struggles of Being a Bedroom Producer 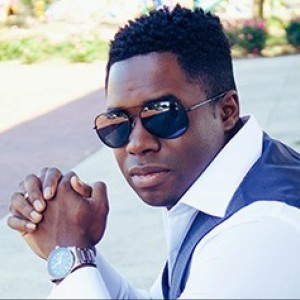 You’ve probably heard of it from a couple of EDM artists in the last few years, but do you ever wonder what being a “bedroom producer” means?

Well, here’s an article to give you a glance at what it feels like to be one. But first…

What exactly makes you a “bedroom producer”?

Basically, a bedroom producer is also an indie artist, but they “work from home” like Fifth Harmony does (some indie artists own or have access to big studios). Frankly, there are many kinds of independent producers or composers out there, and a lot of them are bedroom producers. Specifically, they may be one or more of the following:

Of course, that’s just the tip of the iceberg – there can be different situations depending on a person’s budget, whether he/she lives in an urban or rural area, and whether there’s a music scene that’s going around to influence that person.

And with that, here are the common problems that bedroom producers often face:

Let’s start by listing down the usual struggles that bedroom producers will most likely face:

Let’s face it – not every budding artist will start with a studio set, complete with mixers, monitors and maybe even a Launchpad. Some bedroom producers will start off with a trial version of FL Studio, Cubase or Ableton until they have gathered enough cash to actually buy the DAW (digital audio workstation).

While it is normal to see bedroom producers have at least a MIDI keyboard, some don’t even have a keyboard at all (or have one that isn’t MIDI-compatible) and heavily rely on the good old mouse for sequencing anything – which takes its toll on your wrists. Some don’t have a high-end guitar, either, and some don’t have a quality condenser microphone to record their masterpiece.

Most people inevitably quit or think twice before getting into music production because of the cost of gear. However, many people have started with simple MIDI or 8bit compositions, low-quality recordings on their piano or guitar and eventually became successful.

As most FL studio users have defended: “any DAW is just as good as its producer”. Bottom line: it’s all in your skills, not your gear – but having good gear is important, too, and that is a big struggle for those who aren’t earning much in their day/night job!

One big con with being an indie artist or bedroom producer is the fact that no company is going to back you up for promotion. You have to do everything – you are your own PR manager on social media. You need to promote your stuff by yourself, which looks easy, but it’s not – most marketing associates in record labels actually spend money to get your music in radio stations, on iTunes, Spotify and the like.

This struggle is still connected with the budget issue mentioned above. Unless you have the budget to put up your music on the above-mentioned music stores (usually fulfilled through third-party services at a yearly fee), your music might just eventually be swept off in the dust – even if you do have a really cool music video. Not everyone checks out Bandcamp or Newgrounds as often as they do with Spotify or iTunes, after all.

Not every bedroom producer will get support from the community they’re in. For example, countries with less urbanization, such as those in Southeast Asia, have less priority for the music and arts and thus, not many people get into music making and most of them only end up either becoming singers or stick to their regular work/school.

Such countries where poverty is a bigger issue than artistic value can be a struggle for bedroom producers who live there because fewer people might appreciate their music.

If you’re a person who lives in a small apartment, condo unit or just don’t have a large-enough bedroom to get it acoustically-treated, it can be a problem once you take your music to an actual studio, since the mixing quality might not be what you think it is.

Not every person in the world will have the luxury or budget to custom-build their room to be a studio, especially for those who are still living with their parents (e.g. students).

The fear of every artist, whether you’re a musician, a painter or any kind of artist, would be the monthly bills, especially if you’re an indie producer. Most people will always tell you to “go get a real job and quit making music, or you’ll end up being a starving artist”.

That’s the saddest reality of all, but if you really don’t want to give up being an artist, you can work it out by taking freelance work, if an 8-5 office shift worries you about creating music.

Being a bedroom producer is downright difficult. However, you can, and you will survive, with proper budgeting and balance between being realistic and being a dreamer. Best of luck to you! 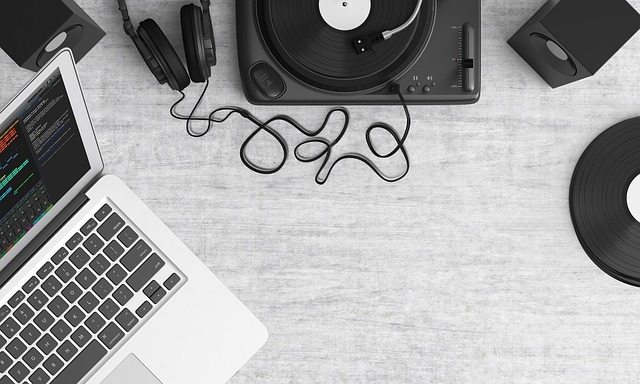